Tryout registration is closed. Walkups only. 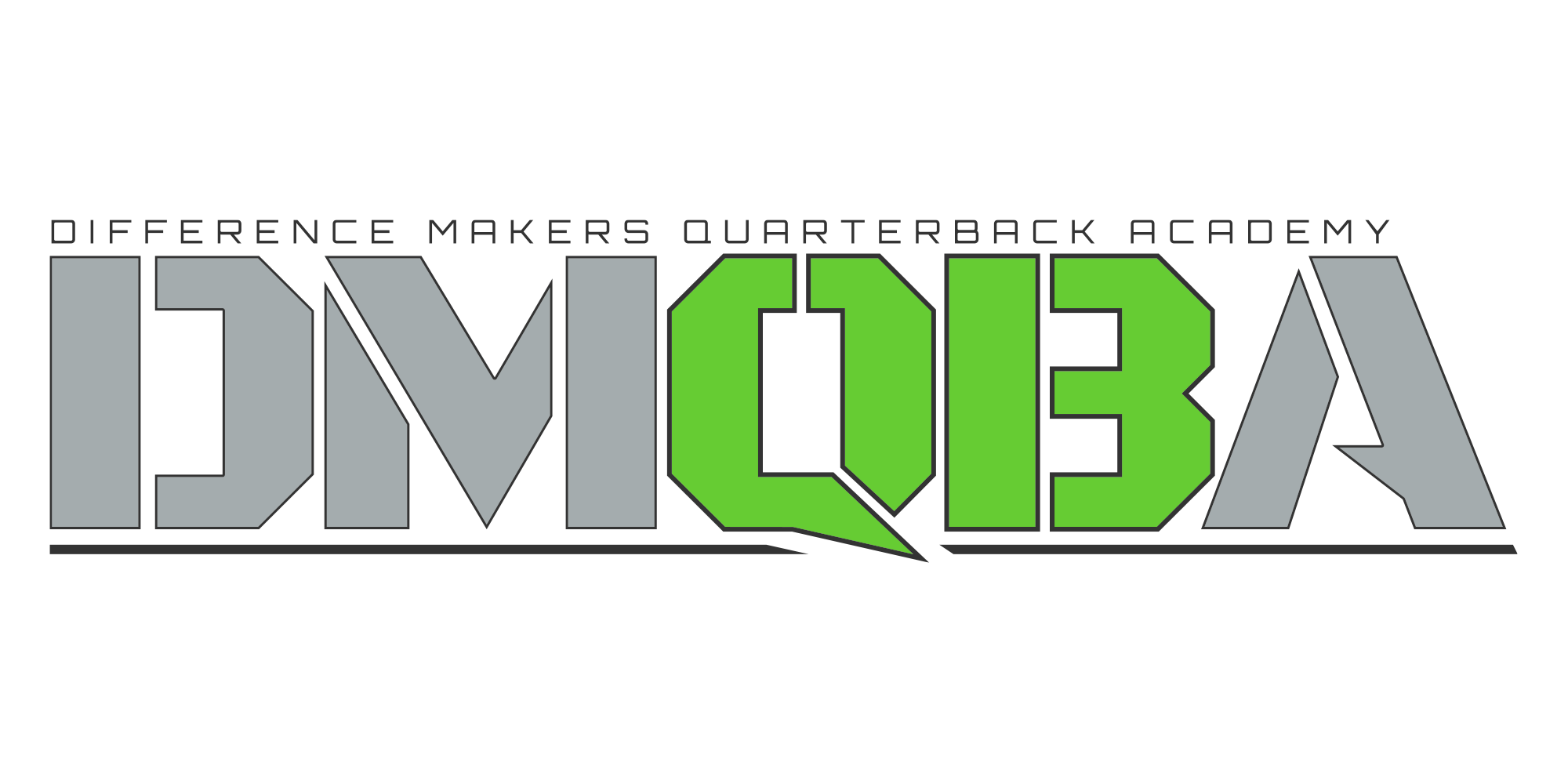 Our camp will include 4x on-field sessions and 2x classroom X's O's sessions. We've created this camp to improve your game #beyondXs&OS.


REGISTER SOON BEFORE WE FILL UP!

All training curriculum will allow our Quarterbacks to take the proper steps towards maximizing their potential . Players will learn from Trent Dilfer and Tom Martinez disciple Sione Ta’ufo’ou and his elite staff. Scout dot com and National Director of Recruiting Brandon Huffman often refers to QB Coach Sione as a QB “Guru.” Yet, his humble and straightforward approach has allowed for many students to reach new heights. Sione and Adam Tafralis have also been a main stay on the nationally recognized Elite11 Finals and The Opening Finals Staffs for the last five years.
REGISTRATION CLOSED

I have had the pleasure of coaching with Sione Ta’ufo’ou at Elite11 events throughout the country and at Nike’s campus in Oregon. His ability to get the most from the least and the best from the best is among the finest I have seen at the any level. He is a thermostat leader that changes the temperature in a room, rather than strictly reacting to the environment around him. His passion and knowledge for the game of football on and off the field will help move the needle forward for every kid that participates on his team or in his camps.

In my opinion Sione Ta’ufo’ou is one of the top three football coaches I have met in 46 years of coaching... He has the ability to consistently relate to and motivate young people from diverse and varied backgrounds. He is very intelligent and does the work to prepare for all circumstances in a coaching environment.He has very high standards and does not compromise those standards even when it would make his job easier to do so.He knows how to seek out knowledge and resources when he needs them and is himself a student of the game, always striving to improve his coaching.He is a very quick learner and is comfortable adapting to any situation, regardless of how unfamiliar it may be.He has a friendly, welcoming personality that causes young people to be drawn to him.

Epic 7 was one of the best decisions I made for my son. Not only did it improve his form, timing and routes but improved his mental game as well. The coaches were very knowledgeable and always willing to go above and beyond for the boys. The epic 7 team truly became a bonded football family from the players, coaches and the parents. The program as a whole is well organized and allowed for the team to get a lot of exposure. I wish my son was younger so he could have a few more years with Epic 7 because I would do it again in a heartbeat! Thank you Epic 7 coaches you have truly been a difference maker for my son!!!

What I enjoy the most about working with Coach Taf is that he's extremely knowledgeable about playing the quarterback position. Not only just knowledgeable about the physical part of playing quaterback, but also the mental and leadership part of play the position. Over the five years that I've been working with Coach Taf, he has really helped me develop as a better quarterback in all of these areas.

Working with coach Taf has made me a substantially better Quarterback, but what really stands out to me is his experiences in life that have impacted me most. Making me a better leader and young man off the field, and carrying on that mentality when I step on the field.

I have worked with Adam Tafralis since I was a 7th grader. He opened up my eyes on how to throw a football. Taf showed me that your arm is not where the power comes from. He transformed me as a young quarterback and continues to do so in every session to this day. He is experienced because he played in college and professionally himself. He works alongside the best to ever play the position and currently trains some quarterbacks playing at the highest level in the NFL. He will be there with you throughout the journey. It is an amazing coach to player connection. Results and transformations will come quickly if you work hard and maximize your time with Taf.

The comradely of being on a team like this. It's different than your high school team because everyone is trying to win and everyone is a stud at his or her respective high schools. And off the field we treated each other like a one big family no matter our differences. Sione you're by far the best coach I've ever had the opportunity to work with. Looking forward to next year.

I learned that the little things we do matter the most. My route running improved a lot and my football smarts got better. I became a better player going against some of the best competition. This helped me through my training now all the speeches about the process and the steps to take to really become successful I use everyday and bring it back to my school. 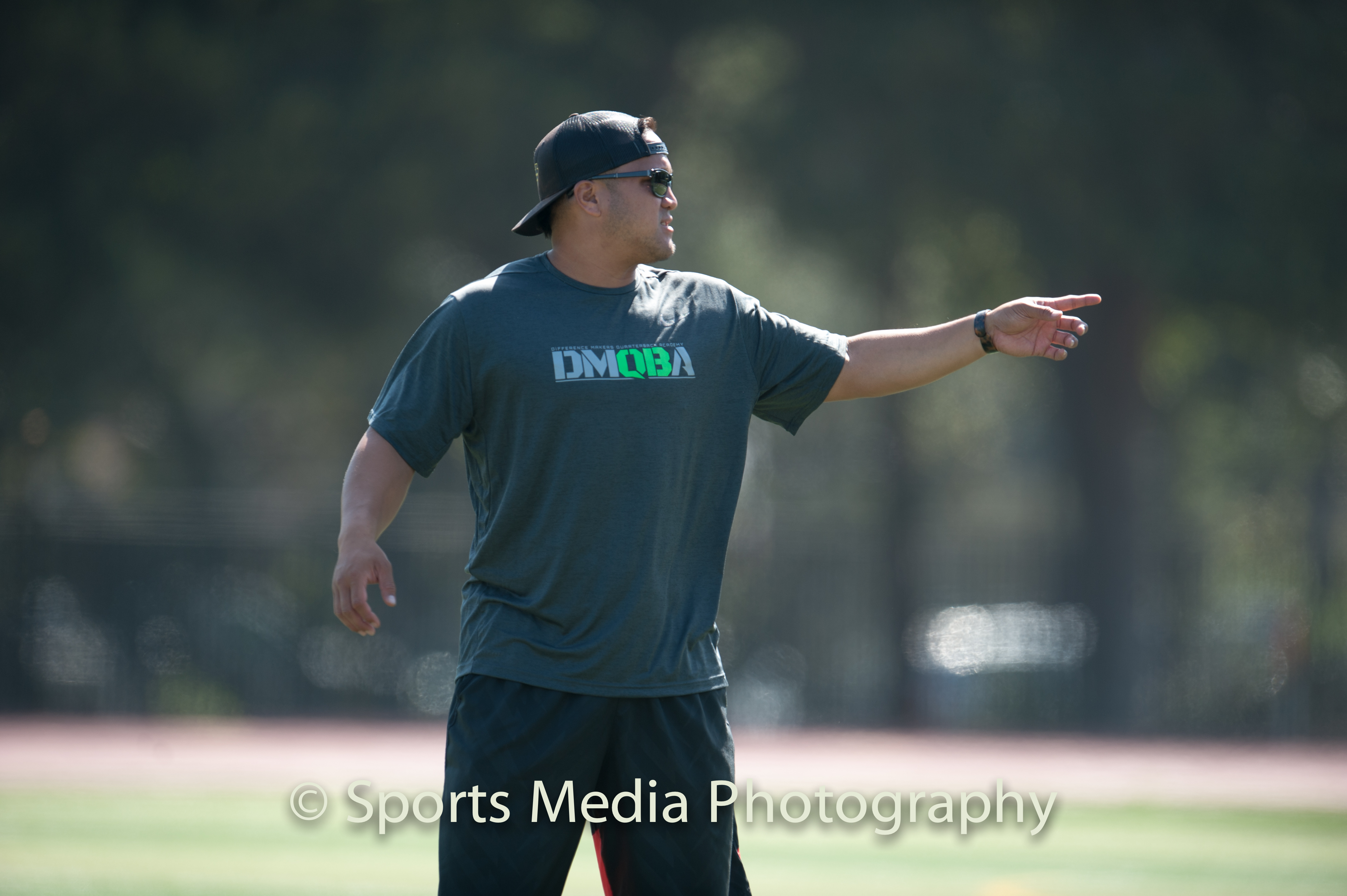 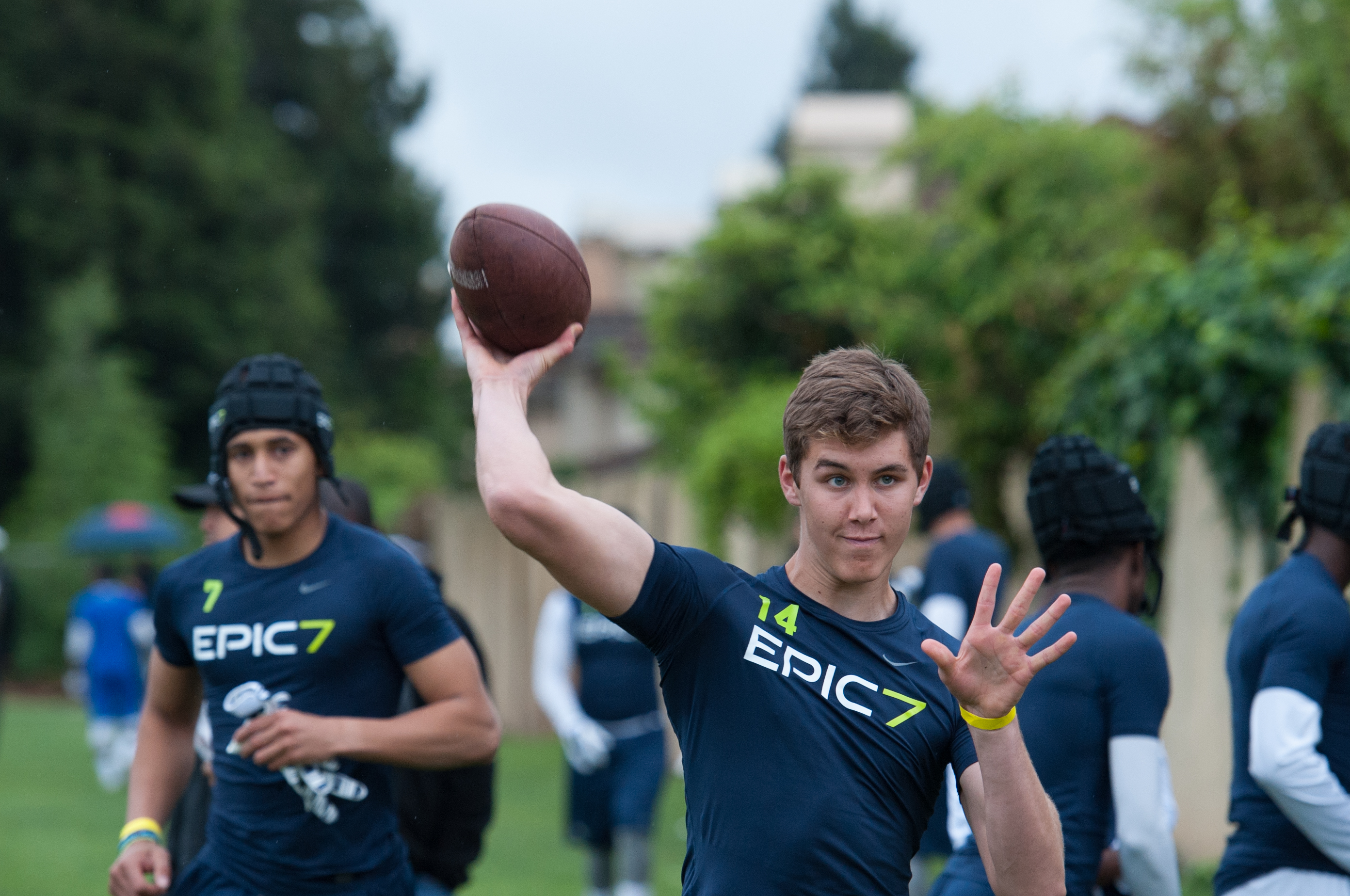 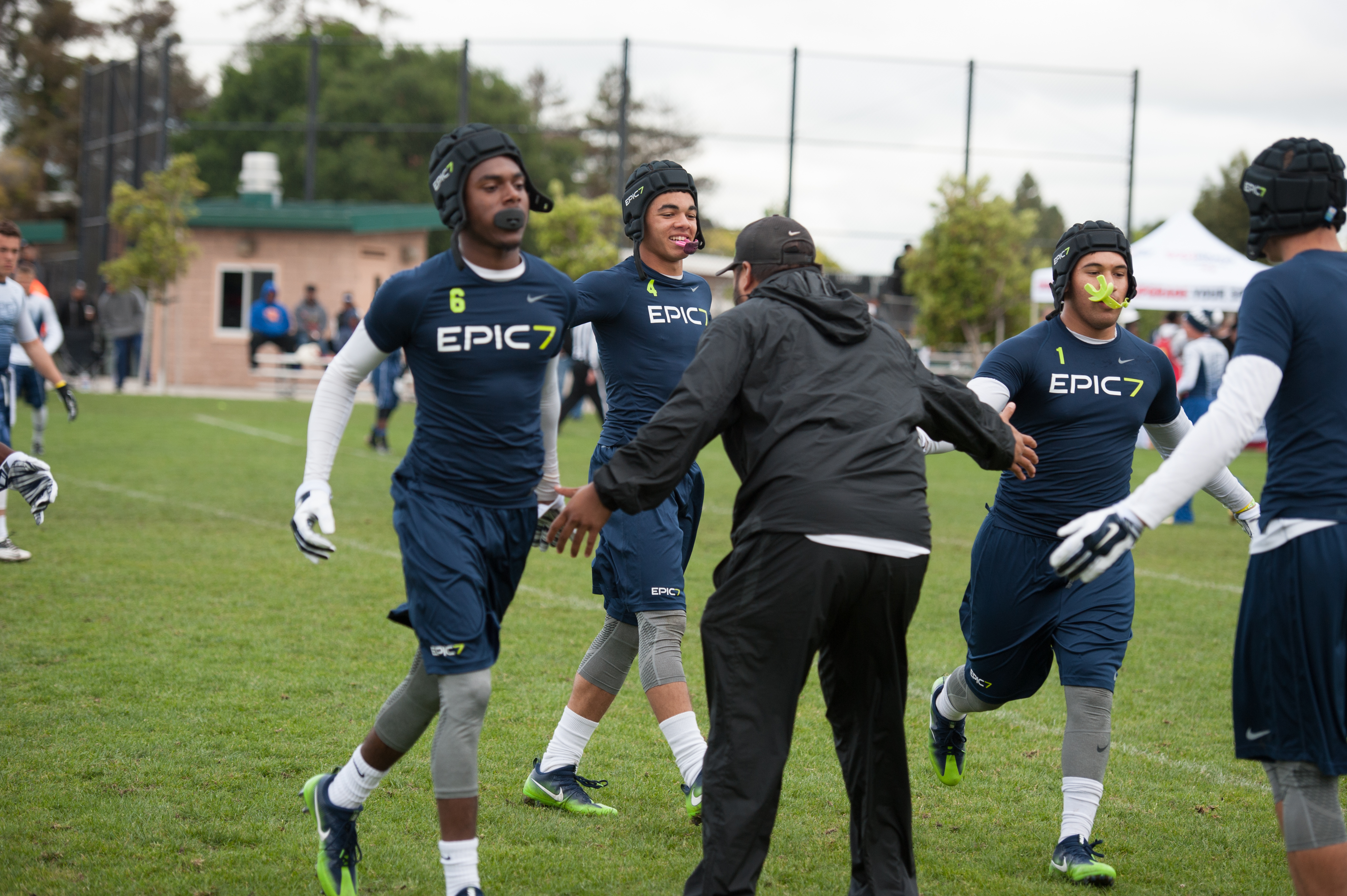 Opening Soon
Jump Start your summer with this TWO day SIX session experience created to improve your game #beyondXs&OS.
Our camp will include four-field session and two classroom sessions.

The curriculum design will allow Quarterbacks to take the proper steps towards maximizing their potential. Players will learn from Trent Dilfer and Tom Martinez disciple Sione Ta'ufo'ou and his staff. Scout.com national director of recruiting Brandon Huffman often refers to Sione as a "Guru." Yet, his humble and straight forward approach has allowed for many students to reach new heights. Sione and Adam Tafralis have also been a main stay on the nationally recognized Elite11 Finals and The Opening Finals Staffs for the last five years. 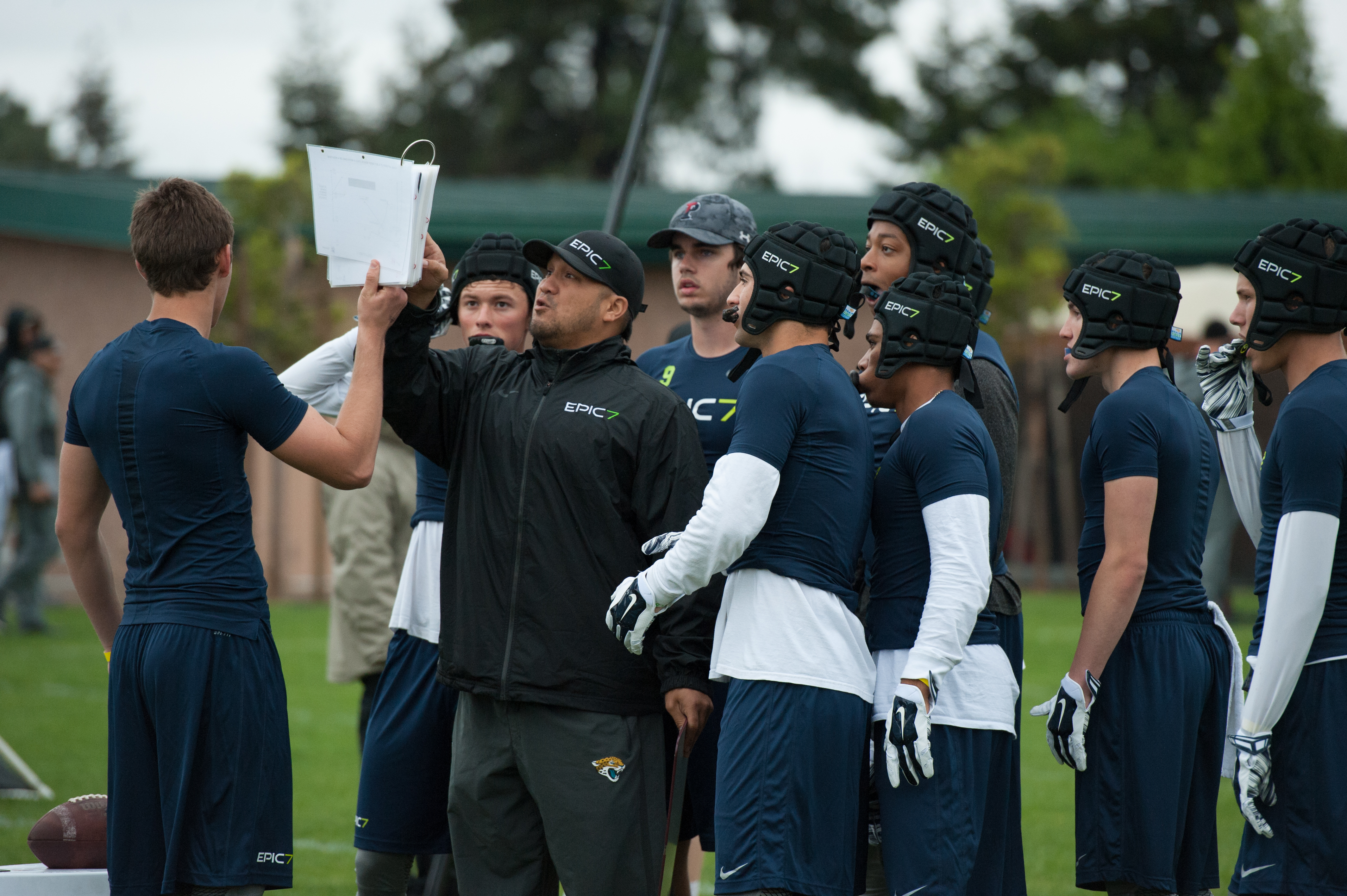 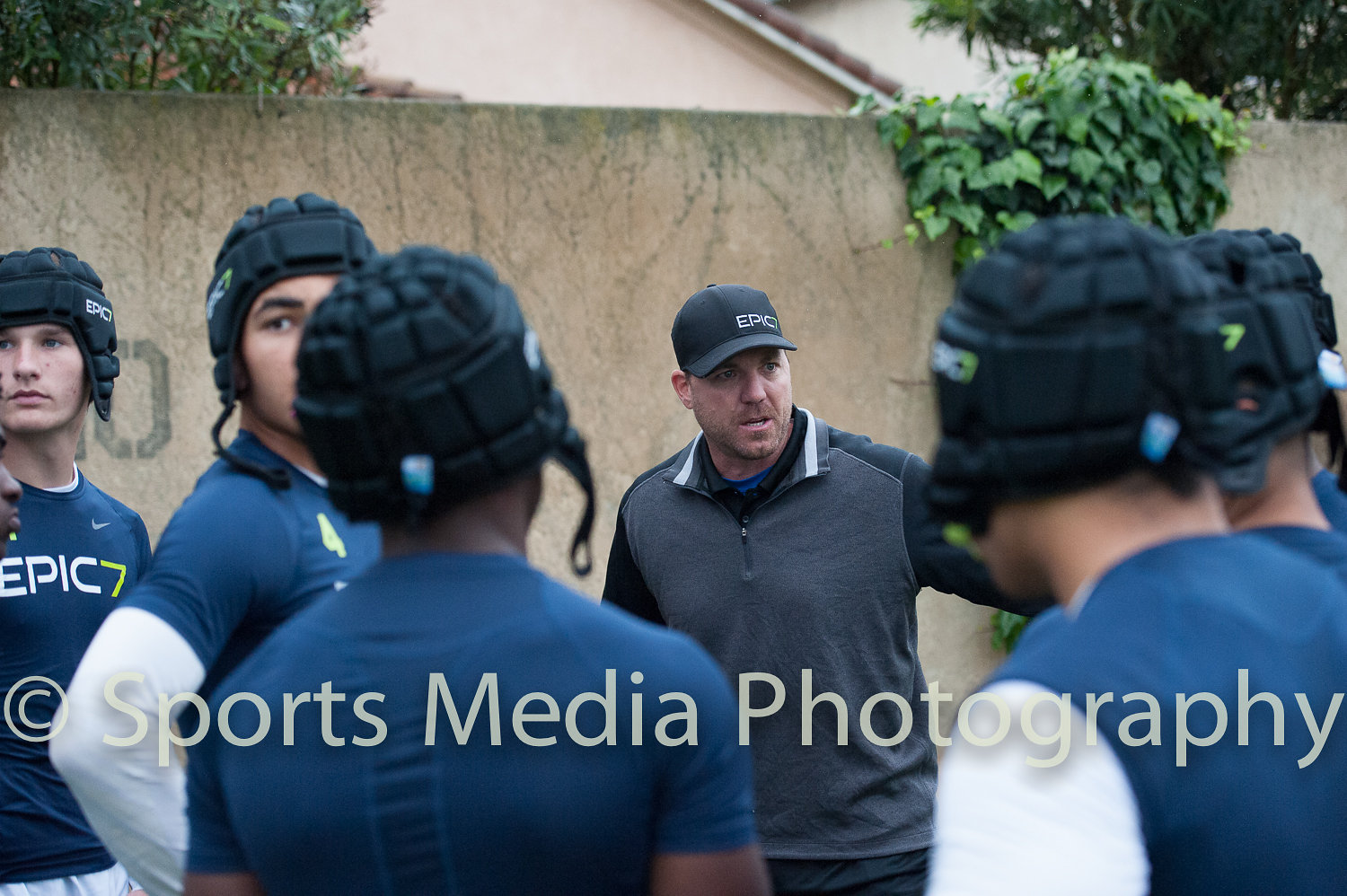 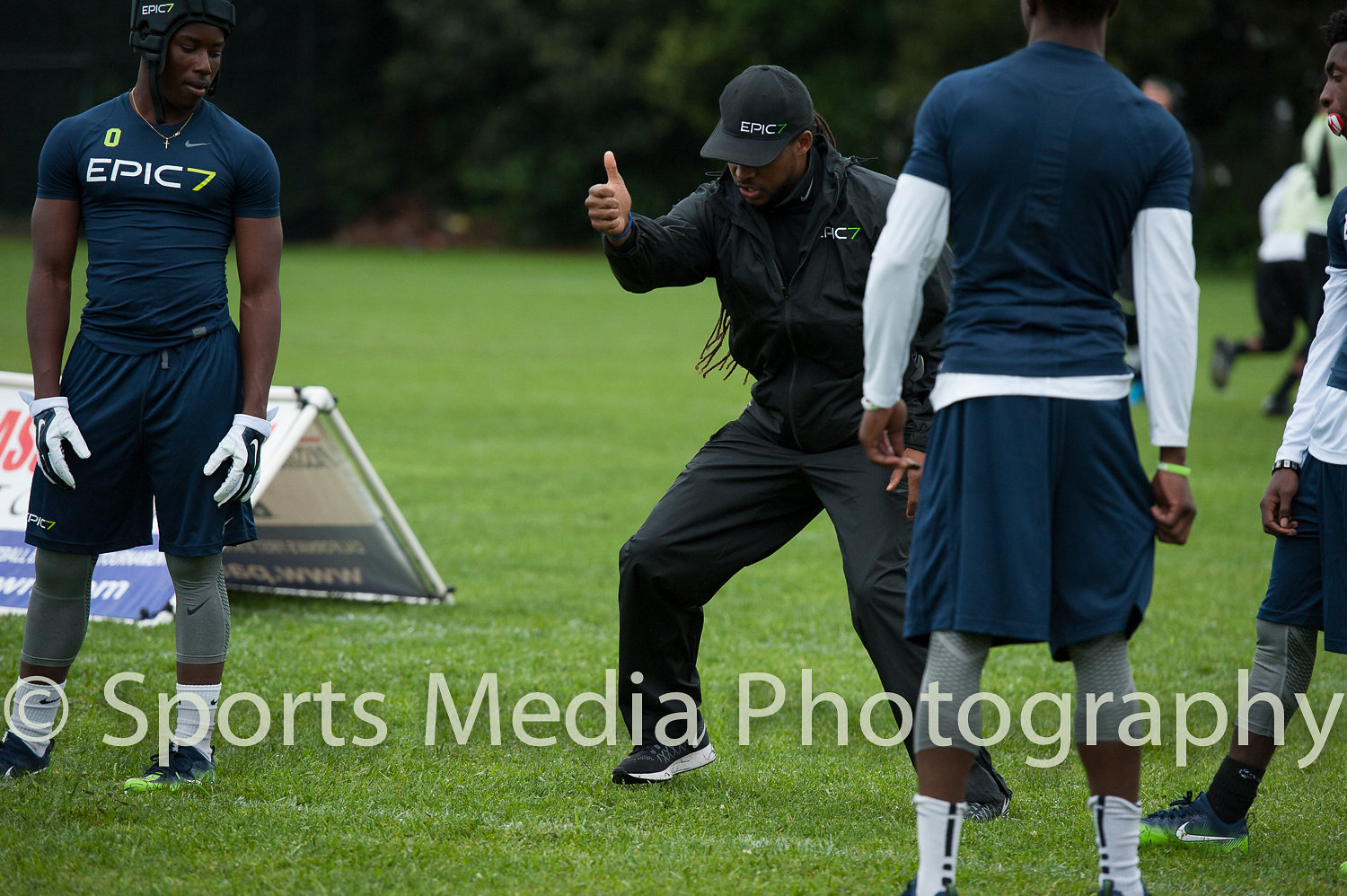 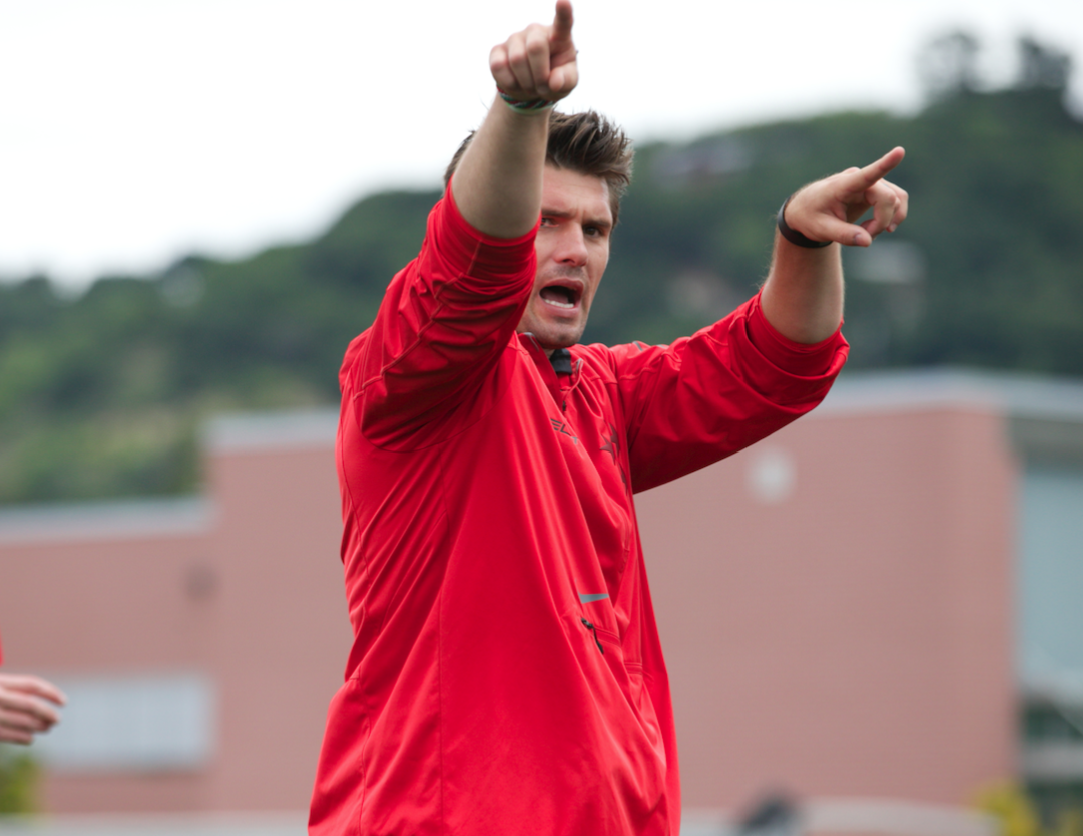 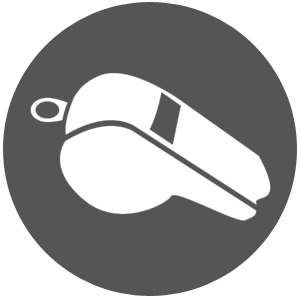 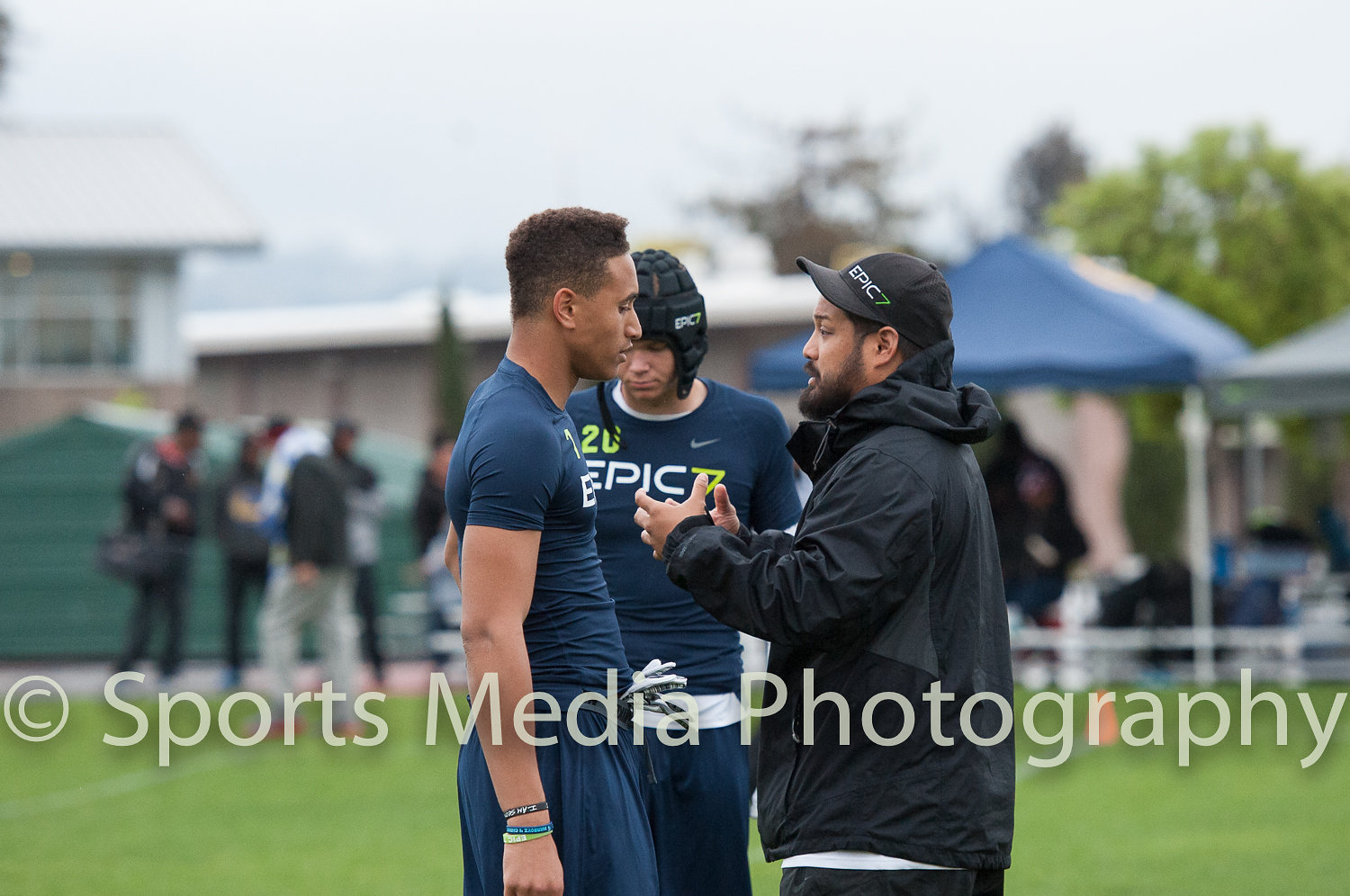